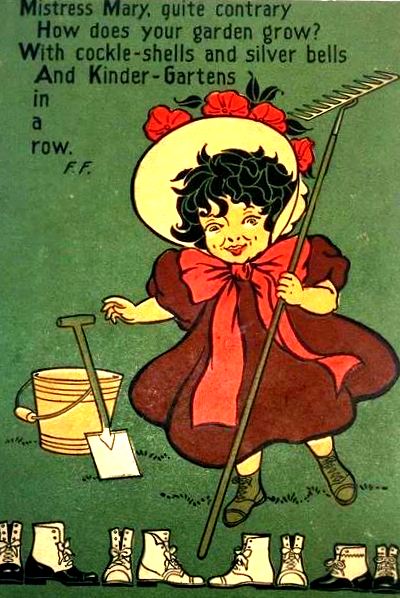 Here's the corresponding page from Denslow's book, taken from the YouTube video below: 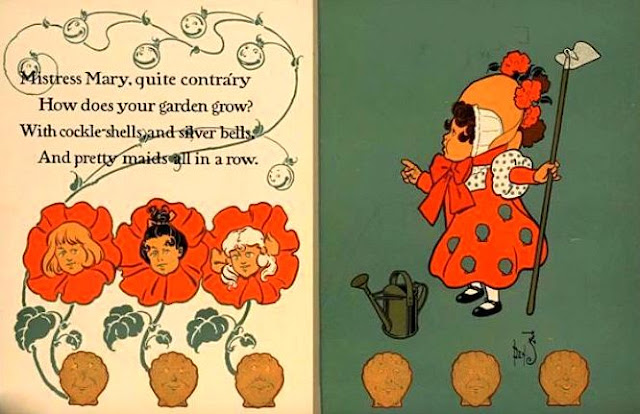 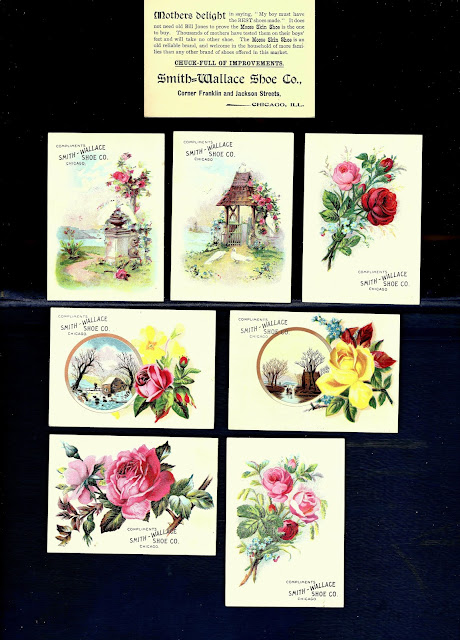 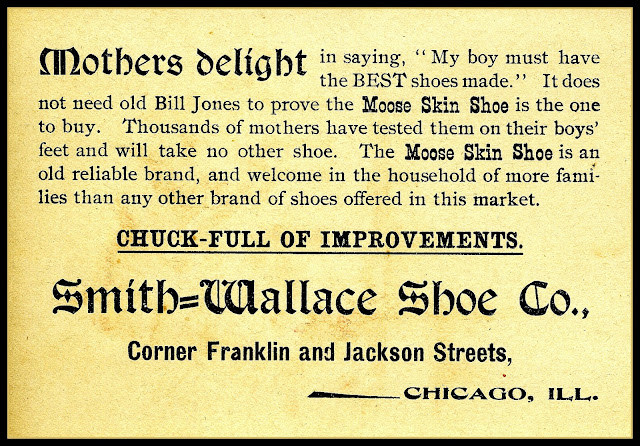 The "Mother Goose" rhyme as quoted by the Poetry Foundation:

How does your garden grow?
With silver bells and cockleshells
And pretty maids all in a row." 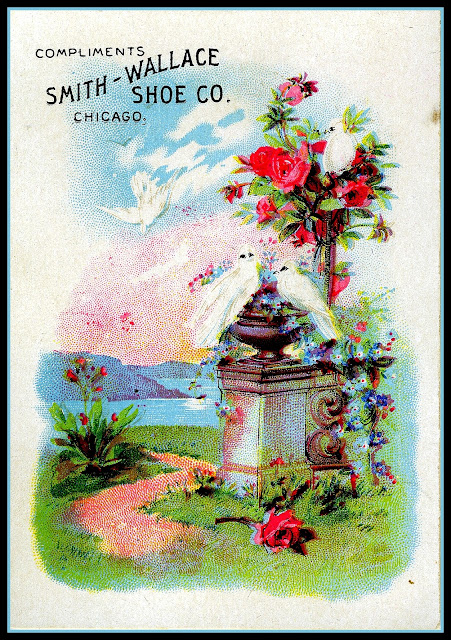 From the Poetry Foundation's site:

"...Charles Perrault was the first to actually publish a Mother Goose collection of rhymes and other folk tales in 1697, essentially initiating the fairy tale genre. With the subtitle Les Contes de ma Mère l'Oie (Tales of my Mother Goose), the collection quickly gained popularity all over France. By 1729, Perrault’s collection had been translated into English, in the form of Robert Samber’s Histories or Tales of Past Times, Told by Mother Goose.  Samber’s volume was eventually republished in 1786 and brought to the U.S." 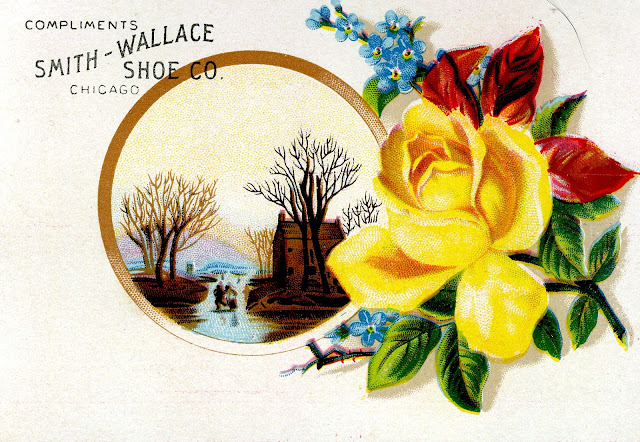 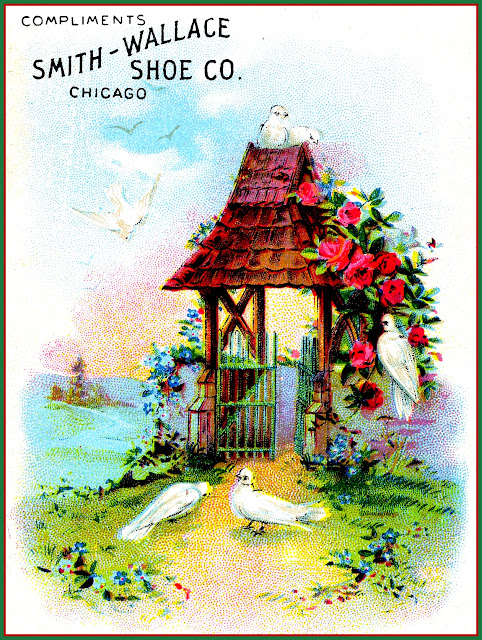 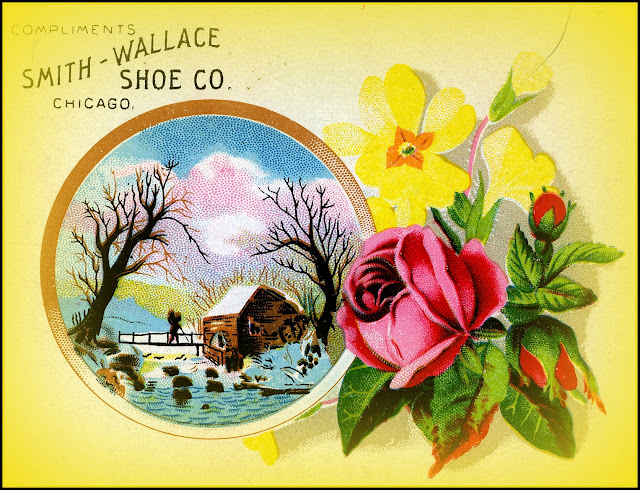 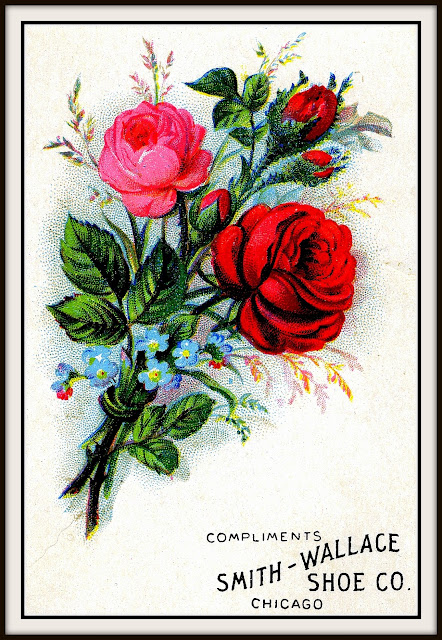 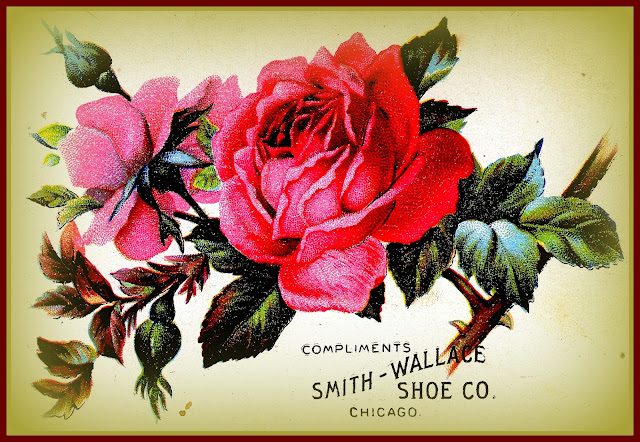 History of the Verse
We have become accustomed to ceremonial British monarchy over the last century. Restrained and stripped of power by Parliament, in the early 21st century, the monarchy appears to be a benign institution uniting the British Commonwealth and giving Britain unique international character. Queen Elizabeth II has in our times, under these restraints, proven to be an extremely capable head of state.

It wasn't always so. It turns out that the British Monarchy has a history bloodier than that of Vladimir Putin of Russia (so far) and more cutthroat than that of Donald J. Trump of the United States.

Most of us think of "Mary, Mary Quite Contrary" as an innocent verse referencing flowers and gardens and the joy of youthful springtime. To my dismay, after over 70 years of thinking like this I discovered something ugly.

It is not. The historical basis of the story is not pretty.

Here is the Dark Side of our innocent children's verse: